Atherosclerosis is the underlying cause of coronary artery disease (CAD) and a disease of multifactorial etiology. Recent investigations in atherosclerosis have been focused on inflammation and endoplasmic reticulum (ER) stress, providing new insights into the mechanism of the disease. Keeping in view the multifactorial aspects of this disease, novel strategies are urgently needed not only for identification of novel biomarkers, but also to search for remedies for prevention and treatment of this disease. C-reactive protein (CRP) is reported to be a biomarker of inflammation in CAD and is shown to actively contribute to the disease pathology. Our data from in vitro studies provided substantial evidence that MMP-TIMP and RAGE-EN-RAGE interactions significantly contribute to the pathophysiology of coronary artery disease. CRP was found to play a potential role in the induction, amplification, and prolongation of inflammatory response in atherosclerosis via modulating these genes and atorvastatin showed the potential to curb the deleterious effects of CRP. However, it is evident that besides use of several drugs like statins, inflammation persists in CAD patients. Therefore, we conducted studies with Terminalia arjuna (TA), a medicinal plant with a wide variety of applications in traditional medicine and referred to as a cardiotonic in Ayurvedic system of medicine. Evidence in literature demonstrates that TA like atorvastatin possesses pleotropic properties. Studies carried out in our laboratory have clearly demonstrated its anti-inflammatory and antithrombotic properties both in vitro as well as in vivo and in experimental animals. Expression of inflammatory genes eg: was found to be significantly reduced in vitro in a dose and time-dependent manner by Terminalia arjuna. Using a Systems Biology approach, observations of the in vitro study were further validated in a randomized, placebo-controlled, double-blind clinical trial in subjects with stable CAD who received either placebo or T. arjuna (500 mg twice a day; Himalaya) and were followed up to six months. TA was shown to attenuate inflammation and played a pivotal role in modulation of both cellular and humoral immunity. Chronic ER stress is implicated in the pathophysiology of atherosclerosis and is found to be associated with apoptosis. Research work in our lab demonstrated that TA specifically targeted early foam cell apoptosis via activation of unfolded protein response pathway. The data from our studies suggests use of a multipronged approach using novel therapies in terms of combination/adjuvant therapy in clinical studies utilizing indigenous resources of medicinal plants to prevent/treat complex disorders such as CAD.. 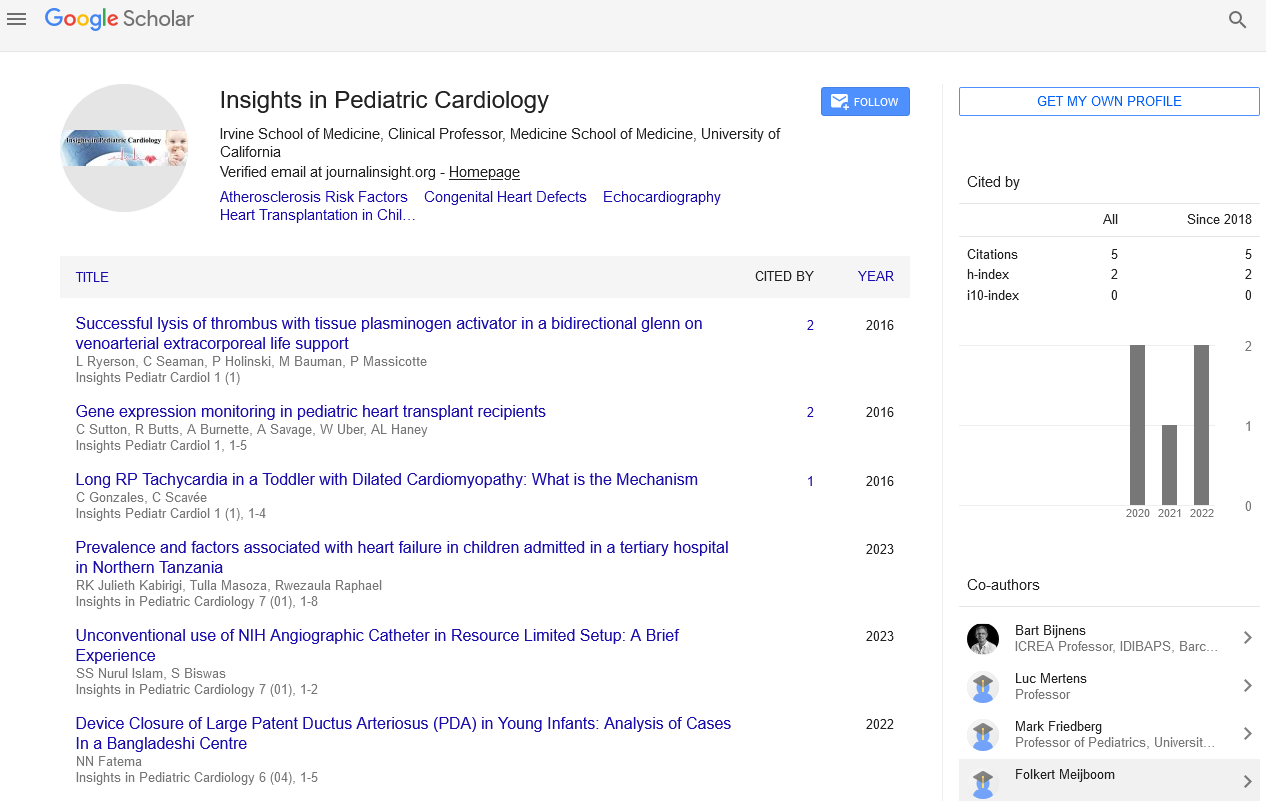 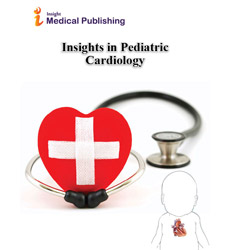